The livestock industry involves raising animals, such as poultry, fish, cattle, sheep, horses and swine to supply the needs of domestic markets as well as for export. The segment has always played an important part in the economic development of the country and it continues to be a major industry and a driving force that informs changes in many related industries. Here are some things to know about its past and its current dynamics.

In the time before the European colonists came to America, animal husbandry was dependent on free grazing, then the process was diversified along with the changes in land ownership. By the 18th century, the most common types of livestock included swine, sheep and the farming environment continued to become more stable, with larger and smaller farms and ranches with more limited territories available to them being established. With time, several large livestock market centers emerged and so did smaller and larger meat packing businesses, forming an industry that was closely related to livestock and developed along the same lines as animal husbandry. The growing market demand for meat was shaped by the appearance of restaurants as well as by household needs and the industry gradually developed focus on the meat varieties that were the most fashionable, most notably beef.

By the 19th century, the meat packing industry was a very large segment and also the one that offered the poorest work conditions – a factor that generated lots of unrest and led to the establishment the first organizations to protect the interests of laborers. Labor conditions were soon improved and regulated with federal laws, but the process also brought about price increases. The Great Depression that marked the 1930’s created a difficult environment in the livestock and meat packing industry, but the government provided help and relief to the industry in various forms. The post-war period came with an industry boom that also gave space to innovation and the development of new technologies and farming techniques.

The development of the livestock industry has been faced with crisis situations in the past, with the coronavirus pandemic being the most recent one. The global health crisis has caused difficulties in accessing export markets as well as in accommodating the changes that affected the dynamics of supply and demand locally or regionally. The pandemic affected the livestock industries in many ways, from generating labor shortages to forcing companies out of business due to difficulties or the complete inability to sell their products and to cover the expenses of running their operations.

Livestock news sources confirm that the future is likely to bring about new challenges to the businesses engaged in livestock farming, with requirements to ensure that the processes are sustainable as well as efficient. There are several directions into which farmers can move to accommodate those requirements, such as the implementation of new technologies, such as digital solutions or automatized systems that can take over lots of process, thus reducing dependence on human workforce. Another way to stay competitive in a sustainable way is to increase focus on the needs of local communities, rather than an emphasis on export activities. 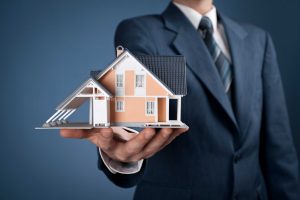 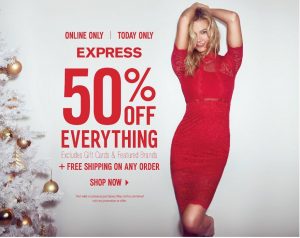